(Supelec ONERA DSO Research Alliance) was officially launched on 28 April 2004 in Supelec. The mission of SONDRA is to conduct unclassified basic research in advanced Electromagnetics and Radar domains.

As part of its mission, SONDRA contributes also to a better assessment of new technologies that are of interest to overcome various problems related to maritime surveillance in congested water areas, ground and air surveillance, homeland security. The characterization of the environment, whether "natural" or anthropogenic is more and more complicated as we aim at augmenting the sensitivity and performances of the surveillance systems in the current context of increased maritime and air traffics. Radar and EM detection technologies remain of great interest to catch “invisible targets”, i.e; target either masked by cloud cover, urban infrastructure, foliage or simply blocked by the horizon line of sight.

The alliance between the 4 parties offers a unique opportunity of development. NUS and CentraleSupélec provide an academic environment, effective at generating new collaborations with academic partners. On the other hand DSO and ONERA are very attentive on transition and experimental validation. The success of SONDRA is probably its capability to carry physics and signal processing research and to systematically register the research projects in a coherent framework leading to concrete actions and real validation, hence taking all attention from overseas stakeholder.

Propagation and scattering in complex media : to predict the propagation in forested or urban environment; radar is known to propagate though the foliage and inside urban canyons, hence providing unique capabilities for tracking vehicles that are not be visible by optical sensors.

Signal processing : to better estimate the parameters of the natural environment and maximize the detection performances of existing or future radar or hyperspectral systems,

ALL ARTICLES OF SONDRA ON HAL

The CNRGiE International Research Group is the result of a dialogue between the CNRS and Nanyang Technological University (NTU) and its Research Institute for Renewable Energies (ERI @ N). This project aims to create a Franco-Singaporean network of scientific excellence in the fields of integration and management of renewable energies. CentraleSupélec is part of this laboratory as a founding and permanent member of the steering committee.

The Associated International Laboratory in Mechanics, Control and Information Science was created in 2010 by the Groupe Ecole Centrale to develop research at Ecole Centrale Pekin. Its themes cover a wide range of subjects in the engineering sciences, with applications in transportation, energy and environment.

Created in 2013, the LIA Smart Grid is the result of a dialogue between LSS and SYTACOM who decided to create a virtual structure (LIA) together to consolidate the partnership between the two initiatives. This project is located at the interface of communications and electricity networks, and has the aim of exploiting a significant synergy between the field of communications and that of the electrical networks.

This LIA aims to combine various scientific expertise, to compare theoretical knowledge with the current industrial practice and finally, to consolidate and enrich international collaboration.

With the United States

This laboratory, created in 2006, is a joint laboratory between the Georgia Institute of Technology and the CNRS. The main site of this lab is on Georgia Tech's European campus, for which a mirror site was recently set up on the Georgia Tech campus in Atlanta. Research programs are being developed with four partners: CentraleSupélec, Arts & Métiers Paris Tech, Université Franche-Comté and Université de Lorraine.

ALL PUBLICATIONS ON ALL HAL

The installation of the Laboratoire International Associé Franco Brésilien - Energie & Environnement (LIA) was officially inaugurated on May, the 3rd 2017 in a ceremony held at the auditorium of Professor Francisco Romeu Landi of the Escola Politécnica (Poli).

LIA is a virtual research network focused on energy and the environment. It was created by the French Government to structure collaborations between research teams and laboratories in France with partners from other countries with whom they already carry out some kind of joint work.

Here are the representatives of CentraleSupélec involved: 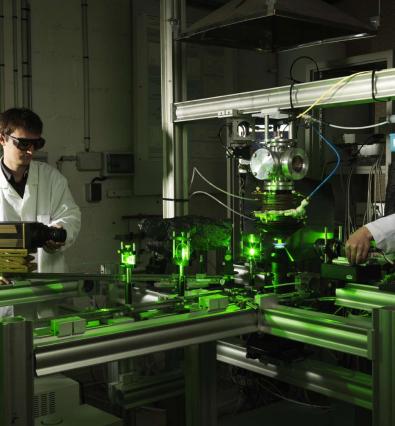 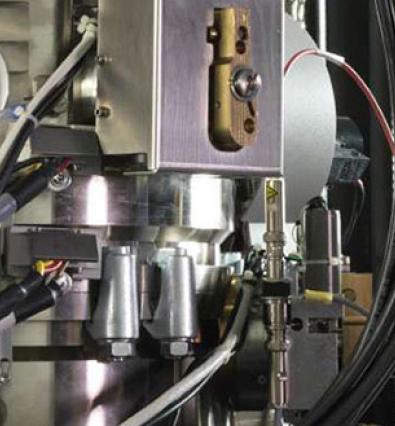 All of our online scientific articles. 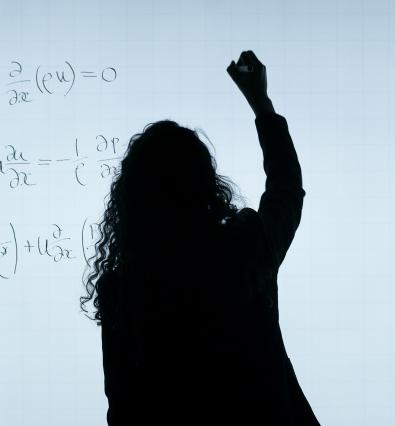 Contacts of all our researchers.