International Partners of the School

To become one of the best scientific institutions in the world, CentraleSupélec has developed its presence in the major countries of the future in order to meet the growing demand of highly qualified engineering companies:

In 2005, École Centrale Paris with the Groupe École Centrale and Beihang University (Beijing University of Aeronautics and Astronautics) created École Centrale Pékin, thus becoming the first major French engineering school, to export its excellence and its pedagogical model abroad. This model is firmly based on the vision of the French ingénieur généraliste, internationally-spirited and able to respond to the needs of corporations and institutions.

École Centrale Pékin has privileged partnerships with the corporate world, which is essential to the development of economic ties between France and China by providing them with bilingual and bicultural engineers.

Beyond initial training and close industry relationships, the school has a strong research activity, in close cooperation with Beihang University.

Today, Central Beijing has over 700 students and 300 graduates.

In 2014, a new school opened in India: Mahindra École Centrale (MEC). Mahindra Ecole Centrale is a private higher education institution created by CentraleSupélec with Mahindra Educational Institutes (Mahindra Group) in partnership with the Jawaharlal Nehru Technological University. The school is located on the Bahadurpally campus of Tech Mahindra in Hyderabad.

The teaching is based on that of CentraleSupélec with systems-oriented courses, activities dedicated to the development of skills such as leadership, creativity, teamwork and a strong link to the world of business on an international scale, through student exchanges, internships and the participation of international professionals and professors.

Built on the model of the Ecoles Centrales, the engineering program is 3 years of post-preparatory courses at Centrale Casablanca yielding in a Moroccan State diploma. The first year is devoted to the core curriculum; students are encouraged to go abroad for a semester within a network school, a partner university or do an internship. For those who wish to deepen the international dimension to their studies or benefit from long-term professional experience, students are given the opportunity to take a gap year at the end of the second year. The third year is that of sectoral specialization and the discovery of trades. The curriculum ends with an 8-month internship, as well as an end-of-studies project, which must accompany the transition to employment.

In parallel to the training of engineers, Centrale Casablanca also offers a Specialised Master's (MS) in Leadership and Innovative Projects aimed at training high-level professionals with the skills to manage complex projects.

In September 2016, the school hosted its 2nd class of 80 students. The Casablanca Central School will inaugurate its new Bouskoura campus, located on the outskirts of Casablanca, in early 2017.

The École Centrale Casablanca is Morocco's first general engineering school whose innovative pedagogy aims to graduate scientific engineers within a multidisciplinary environment, and a culture that is open to the world. Centrale Casablanca is thus positioned as a pan-African university hub, perfectly integrated into the entrepreneurial ecosystem of West and Francophone Africa, offering access to the international network of other Ecoles Centrales and the best scientific research on a global scale. École Centrale Casablanca aims to train today the leaders of the African continent of tomorrow.

CentraleSupélec among the best universities in the world.

Admission requirements for all our studies. 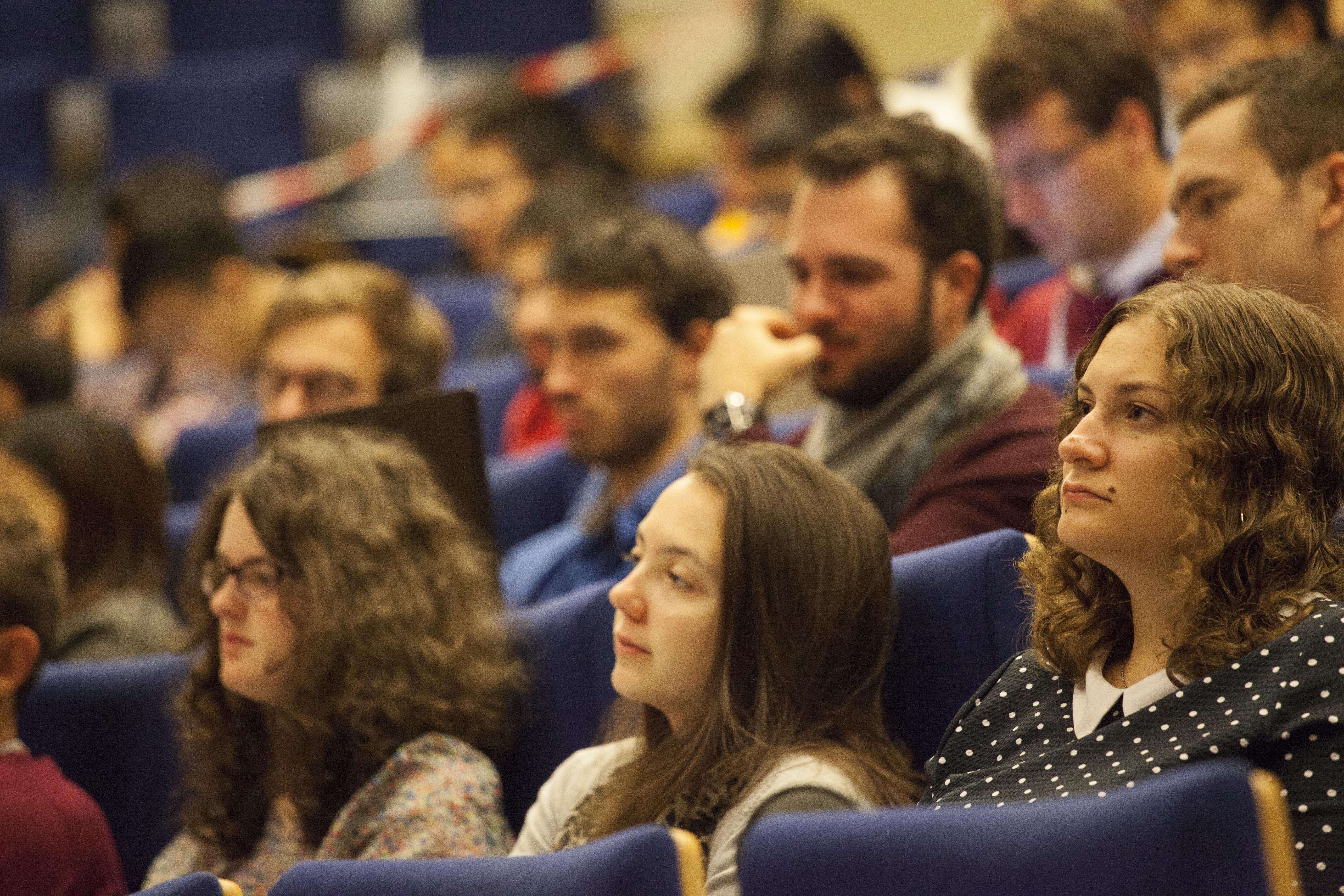 CentraleSupélec is offering international candidates the chance to complete a semester or an entire year in our institution to study science, engineering or human sciences.