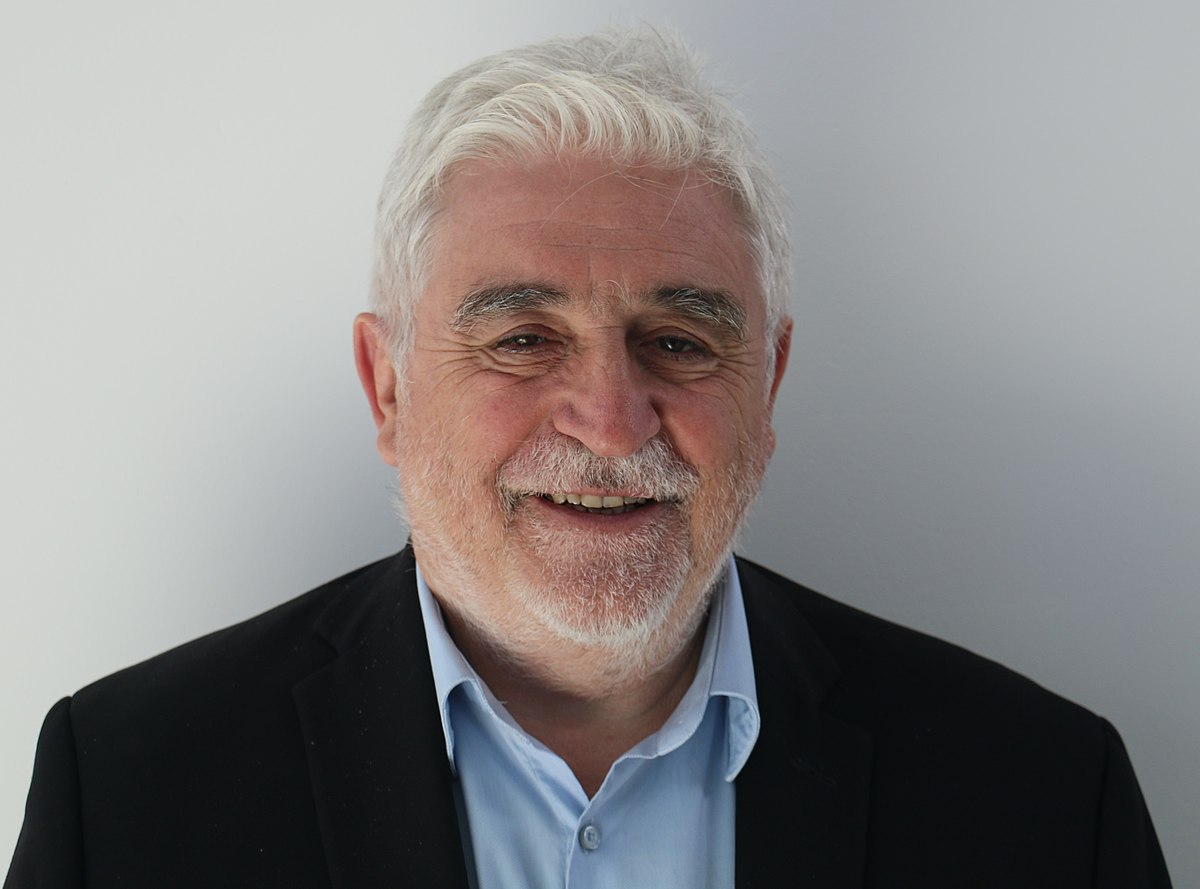 Professor Guy André Boy has been elected a Full Member (Fellow) of the International Academy of Astronautics (Section 2, Engineering Sciences). He was officially inducted on September 17, 2022.

The International Academy of Astronautics (IAA) elects the world's foremost eminent experts in Astronautics for the good of humanity. The IAA was founded in Stockholm on August 16, 1960. The Academy’s beginning was led by Dr. Theodore von Karman, one of the most important figures in the evolution of rocketry, and the IAA’s first president.

The IAA is an independent non-governmental organization recognized by the United Nations in 1996. IAA members are from all over the world, i.e., approximately from 83 countries. Since 1960, the IAA has brought together the world’s foremost experts in the disciplines of astronautics on a regular basis: to recognize the accomplishments of their peers, to explore and discuss cutting-edge issues in space research and technology, and to provide direction and guidance in the non-military uses of space and the ongoing exploration of the solar system. 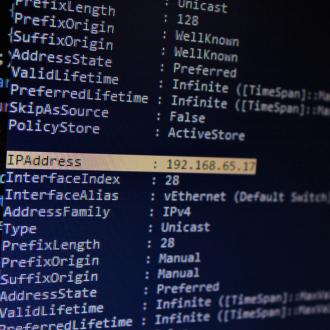 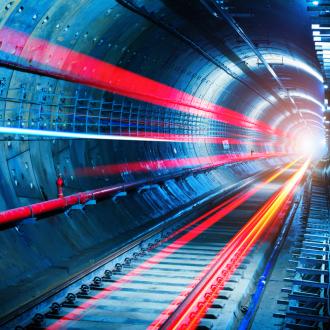