LRI is the Laboratory for Computer Science at Université Paris Sud, joint with CNRS the National Center for Scientific Research, INRIA and Centrale/Supelec. Founded more than 35 years ago, it has over 250 members, including over than 130 faculty and staff and 88 Ph.D. students. LRI consists of nine research groups, supported by an administrative and a technical staff. Six of the research groups are totally or partially joint with Inria Saclay Ile de France making it one of the main partners of the laboratory. The laboratory is located on the Moulon plateau in its new connected buildings Ada Lovelace and Claude Shannon.

The research themes addressed by LRI cover a wide spectrum of computer science focused on software ranging from fundamental to applied research: algorithms, combinatorics, graph theory, discrete and continuous optimization, programming, software engineering, verification and proofs, parallel systems, high performance computing, grids, architecture and compilation, networking, databases, knowledge representation and processing, machine learning, data mining, bioinformatics, human-computer interaction, etc. Such diversity is one of the strengths of the laboratory, fostering research at the boundaries across areas, where the potential for innovation is highest.

The laboratory participates in a large number of national and international projects, including those funded by ANR the French National Research Agency, by Digiteo and by the European Union (in particular the KIC ICT Labs from EIT). LRI members participate in many editorial boards of international journals and program committees of international conferences. The laboratory is also highly productive, with over 2000 publications in last five years, and is strongly involved in software production and transfer.

LRI is a partner in Digiteo one of the twelve research networks created by the French government in 2007 and the only one in Information Sciences and Technologies (IST). Digiteo gathers on Saclay plateau 1200 researchers from 23 laboratories of six founding national research institutions (CNRS, CEA, Inria, Université Paris-Sud, Ecole Polytechnique, Supélec) and six associate members which joint later (Ecole Centrale Paris, ENS Cachan, Université de Versailles Saint Quentin en Yvelines, Institut Mines-Télécom, Mines ParisTech, ENSTA ParisTech). LRI is also a partner in System@tic Paris-Region a world-class competitiveness cluster with more than 200 industrial, academic and institutional members in the area of complex software and systems.

LRI is strongly involved in the Investments for the Future programs launched in 2010 by the French government. It leads the Equipex Digiscope, the Labex Digicosme, it participates to the IRT SystemX and is very active in the Idex Paris-Saclay which will give birth in 2014 to the new Paris-Saclay University: it plays an important role in setting the future IST Department in the continuity of Digiteo and leads the projects of the IST Doctoral School and of the computer science master of the Paris-Saclay University. 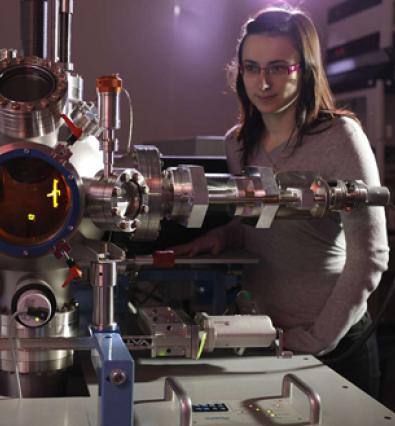 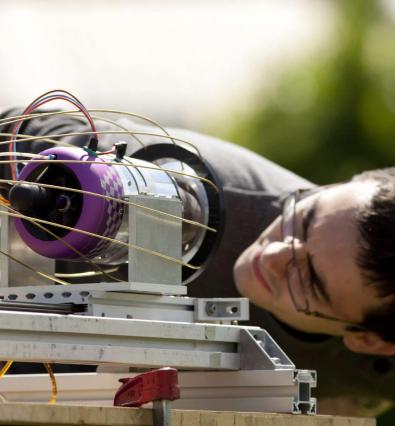